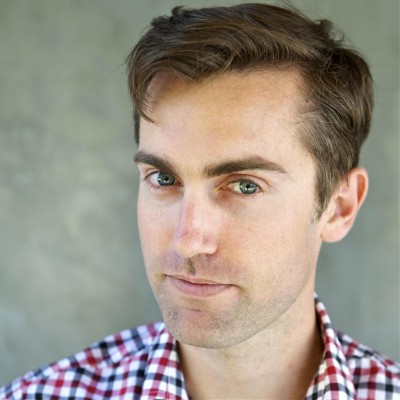 For businesses planning to expand internationally, navigating VAT (Value Added Tax) can be as tricky as accommodating dietary restrictions at a Malibu dinner party: if you don’t know the specific rules, the best laid plans can be foiled by basic oversights.

Some of the world’s key markets use VAT—for instance, China, India, and the European Union. So understanding how VAT works is a necessity.

Watch this three minute video to find out more.

Hi, welcome to Will’s White Board. I’m Will. Today we’re going to be talking about VAT or Value Added Tax. Many people struggle to understand what exactly VAT is and how it works, but it’s extremely important. Over 150 countries use VAT including China and India, and most of Europe. So for global and international businesses it’s imperative that you understand VAT. Let’s take a look.

We’ll say that again in case you missed it. The furniture maker sells it to the retail store for 132 euros and the retailer is going to sell it to the consumer and let’s say they want to sell it for 150 euros, which would be 15 euros VAT. So the consumer pays 165 euros and the furniture store is going to remit that again, but a total of 12 euros is already paid. So they take the 15 and subtract the 12 coming from here and they’re going to remit 3 to the government. So at each stage when value is added VAT is remitted to the government, but if there was an amount of VAT that was previously paid that gets subtracted from how much an entity remits to the government. I hope this helps you understand VAT and I’ll see you next time, bye.