Online sellers often scratch their heads at the intricacies at sales tax compliance. But encountering the thicket of food sales tax laws for the first time can be downright bewildering.

Here's a helpful overview of general food and sales tax categories, with examples that should further convince you of the complexity (and often baffling logic) of state-imposed taxes.

The majority of states exempt unprepared food items from sales tax. However, in 15 states, grocers are taxed at either the full sales tax rate or a reduced rate. These states include Alabama, Arkansas, Hawaii, Idaho, Illinois, Kansas, Mississippi, Missouri, Oklahoma, South Dakota, Tennessee, Utah, Virginia, West Virginia, and parts of Alaska. Candy and soft drinks are taxed in 18 states, while in some 23 states, soft drinks are taxed at a higher sales tax rate than groceries.

Kansas state legislators have taken matters a step farther. This state is one of only seven states to charge a full state tax rate on groceries. Also, according to a report by the Kansas Public Finance Center at Wichita State University, "local county and city governments can also levy their own taxes, which means residents in some areas are taxed as much as 10.5 percent for groceries."

Wait -- there's more! In New York, food sold in groceries or convenience stores that's heated and consumed on the premises is subject to sales tax, "even if it is sold elsewhere in the store in cold, packaged condition." When a grocery store offers a food bar with heated items, purchases will be taxed even when a customer wraps up the food and takes it home.

Dining out is big business in the US, and is therefore seen as a revenue-generator by many state legislatures. Not only do numerous states charge a sales tax for restaurant meals, several cities impose an additional tax, ranging from .05 percent in Milwaukee up to 5.50 percent in Virginia Beach. Cities in Oregon and Montana tax restaurant meals as well, even though neither of those states impose sales tax.

In Texas, there's no sales tax on bakery goods if you pick them up packaged and ready to go. But if the baked good is placed on a plate along with a fork and napkin, you owe sales tax on that purchase.

Just about every American consumer enjoys a take-out food item from time to time. But in many states, be prepared to pay a sales tax on prepared foods. (This includes meals heated prior to the sale, those with two or more ingredients mixed together, and food accompanied by eating utensils.)

In some states, sales of food and beverages dispensed by vending machines are often taxed at the same rate as similar items in a grocery store. These include sandwiches, soup, and other plated items. In Alabama, for example, vending machine items such as coffee, milk or milk products are subject to a sales tax rate of 3 percent.

In California, cold food items and individual hot drinks are usually exempt from state sales tax, as are candy, cookies, fresh fruits, and vegetables. Should you purchase these same items from a vending machine, you'll still pay tax--though you won't realize it, since the company that owns the machine will incorporate the require gross receipts tax into the price of your Snickers.

Laws around food and sales tax are always changing. If your business involves the preparation and sale of food in any form, do your due diligence regarding sales tax before conducting transactions. It's best to avoid any unpleasant surprises, either for you or your customers. 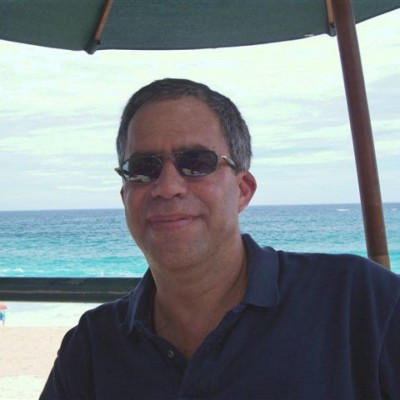