Sometimes it’s hard to feel connected to our work. We can all too easily lose sight of how we fit into the bigger picture. Sometimes we need a jolt of inspiration and sense of purpose to tell us we’re on the right path. I got my sign last weekend when I was fortunate to see the wildly popular Broadway show, Hamilton: An American Musical. As a licensed US Customs Broker (and global tax and trade nerd), this was particularly special, as it connected me in a very cool way to the work I get to do every day. What most people don’t realize is that everyone who contends with customs is connected to the Hamilton legacy – and a bigger one that stretches even further back.

Alexander Hamilton (who died in a famous duel with Aaron Burr 214 years ago today) was a bold go-getter who immigrated to the US, played an integral role in the American Revolution, and became the first US Secretary of the Treasury. He advocated the creation of a National Bank and established the first customs duty system in the US. As a licensed US customs broker, I could almost say I owe him my job. We might have had some common ground to talk about, too: in his youth, Hamilton clerked for an import/export firm (akin to a modern customs broker) in St. Croix, “tradin’ sugar cane and rum and all things he can’t afford.”

Companies struggle to understand the complexity of international trade and tax, usually without grasping why they’re important in the first place. The Hamilton musical puts their value in context. Import duties and tax may not be the sexiest topic, but it was one of several hot issues that fueled the American Revolution. Today, it’s one of the last frontiers for automation opportunity in modern international commerce. That’s why I have the greatest job: making complicated trade rules accessible by all companies – not just the big ones who know how to play between the lines of the law.

Alexander Hamilton, a prolific writer who composed the majority of The Federalist Papers, knew very well that any government needed revenue to function. However, there was little support at the time for domestic taxation. “Imagine what gon’ happen when you try to tax our whisky…” So he argued instead that customs duties and tariffs on goods imported into the collective colonies could raise the funds necessary for the centralized government to pay down debts, raise an army, and provide for the public good. These arguments became the foundation of the US Customs Service (known today as US Customs & Border Protection) by laying out the argument for and constitutionality of federal revenue collection. “He took our country from bankruptcy to prosperity…he doesn’t get enough credit for all the credit he gave us.”

To clarify, a customs duty is a type of tax, or tariff, imposed on goods when transported from one country to another – usually in connection with a commercial transaction. The intent of Hamilton’s tax plan was to make imported goods more expensive, thus discouraging imports and protecting each country’s domestic industry while also generating revenue for the government. The customs duty rate is typically assessed as a percentage of the value of the product, or can sometimes be assessed based on other factors, such as weight, number of units, or other item-specific criteria. The duty rate is determined by the Harmonized tariff code for each specific product (a topic to be addressed in a future post).

Thanks to the establishment of Hamilton’s financial system, customs revenue became critical to the United States’ growth and defense. Over the next century, the revenue collected by the Customs Service was used to build Washington DC, construct the Transcontinental Railroad, develop critical infrastructure still in use today, and expand United States territory through massive land purchases.

As cool (and quintessentially American) a story as this is, Alexander Hamilton did not originate the concept of a customs duty. Customs is an ancient fiscal mechanism and one of the oldest ways of collecting money. There may never be a musical about ancient Phoenician scribes adding up import fees, but each culture that participates in trade has woven its own threads into the tapestry of tax and tariffs.

As countries develop and mature into industrial economies, the need for high tariffs and import duty revenue decreases. Many countries’ customs authorities assume new roles and responsibilities to protect their homeland and economy, rather than just generating revenue. As participants in the cross-border economy, it’s our responsibility to ensure compliance with cross-border customs regulations aimed to protect domestic competitiveness, economic health, the environment, and public safety.

If the complications of calculating customs duties and taxes have got you down, maybe it’s time to start a revolution at your company — by using LandedCost, Avalara’s revolutionary solution for international customs duty and landed cost calculation. Automating reduces the time you spend on calculation and ensures you get the right total landed cost, every time.

Whether you’re a small business just starting to export, a large company who imports goods from other countries, or somewhere in between, the next time you find yourself struggling with a stuck-in-customs issue or cursing the calculation of import duties, understand that there’s a bigger picture — one that goes back not just to the American Revolution and Alexander Hamilton, but to the foundations of currency and trade itself. 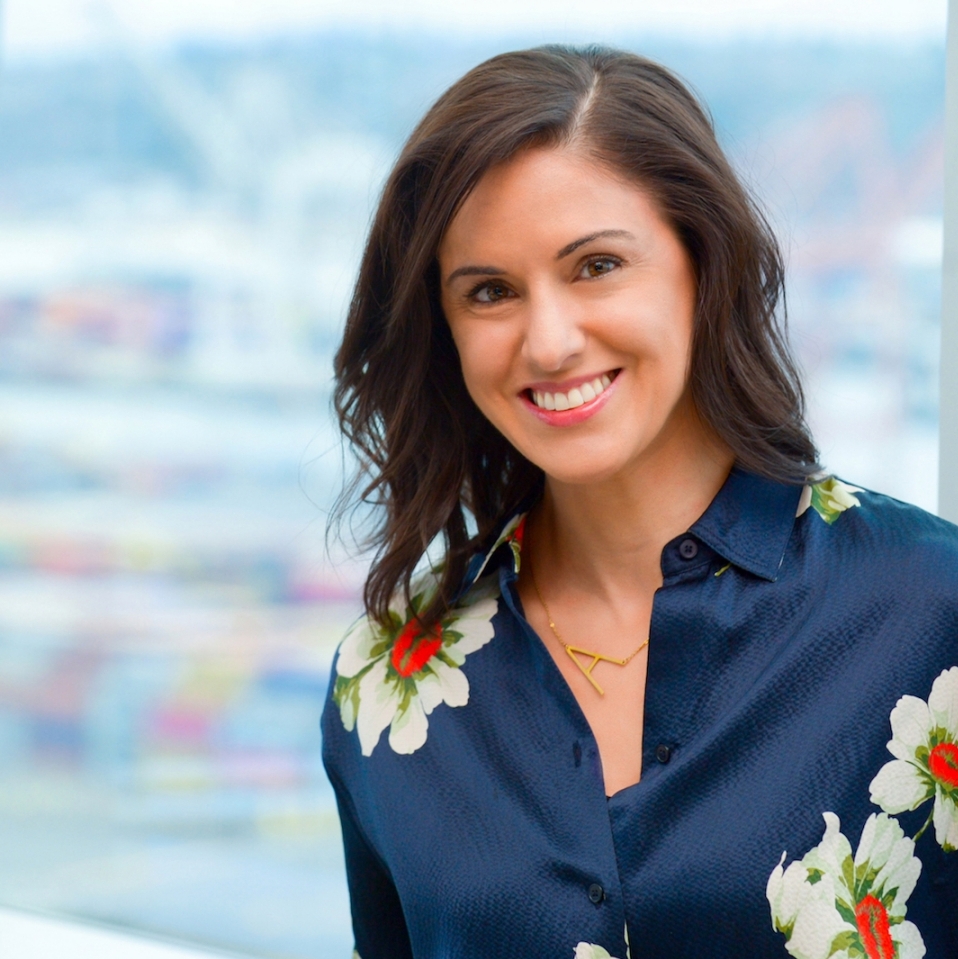 Avalara Author Amy Morgan
Amy Morgan is VP Cross-Border & Global Trade at Avalara, responsible for products and features related to automating global trade and Cross-Border tax compliance in retail environments. Amy is a Licensed U.S. Customs Broker and Certified Customs & Export Specialist who has managed global trade and customs compliance operations for Amazon, Costco Wholesale, Nordstrom, and Microsoft, and spent two years consulting exclusively with small and mid-size companies to understand their Cross-Border struggles. She is a global trade enthusiast on a mission to use her “big trade” background to eliminate Cross-Border bureaucracy for companies of all sizes.
Let's chat
I'm interested in learning more about Avalara solutions.
Chat with Sales
I am an Avalara customer and want to chat about my products and services.
Chat with Support