As ecommerce sellers, we all dread receiving negative reviews, right? There is so much effort that goes into the whole business, so it can be frustrating when a chance defective product or shipping mix-up ends up earning us a negative review.

In fact, negative reviews are sometimes blessings in disguise -- they can pinpoint a loose cog in your business’ machine that you may not have realized, providing you an opportunity to fix the situation.

Amazon’s greatest asset is all of the reviews its products have. So much crowdsourced content lends a lot of social proof to their products and makes buying decisions much easier for shoppers.

However, many Amazon reviews are not genuine. It's not uncommon to see a relatively unknown product with hundreds of five star reviews and no one star reviews. This is quite suspicious and may lead buyers to shy away.

If the reviews were all genuine, chances are there'd be a few less-than-perfect assessments mixed in. A couple not-so-enthusiastic write-ups confirm for would-be buyers that the reviews you've got are authentic, and that the product and company are not trying to deceive anyone.

Negative reviews are valuable in that they provide you an opportunity to fix the problem, whether by setting things right for those complaining or making sure future customers will never have the same problem.

Fixing the problems raised in negative write-ups can be an opportunity to change some of those low ratings into raving five star reviews.

For example, when a manufacturing issue affected one of my products on Amazon, leading many customers to receive faulty products, I ended up with a lot more negative reviews than I had hoped. The bad press began hurting sales. I had my manufacturer fix the issue in the second batch, and I offered the people who left a negative review the new, improved product for free.

Several returned the favor by editing their negative reviews to turn them into positive raves.

To further illustrate that a few negative reviews don’t really hurt, let’s have a look at two best-selling products (in their top-level categories) from Amazon and see the ratio of reviews they have.

Even though this product has nearly 250 (10 percent) 3-star-or-less reviews, it is at the best-selling spot in the entire Kitchen and Dining category.

This product has a lot more 3-star-or-less reviews -- nearly 20% -- but it is still at the number 1 spot in its category. 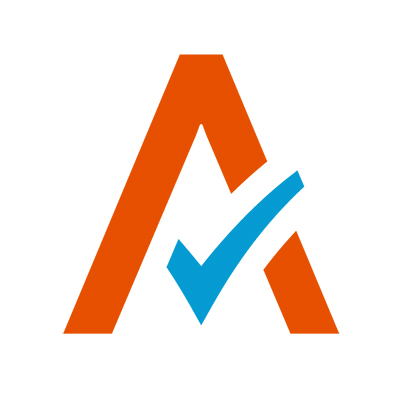 Avalara Author Avalara
Avalara helps businesses of all sizes achieve compliance with transactional taxes, including VAT, sales and use, excise, communications, and other tax types through automation, education and support.
Let's chat
I'm interested in learning more about Avalara solutions.
Chat with Sales
I am an Avalara customer and want to chat about my products and services.
Chat with Support