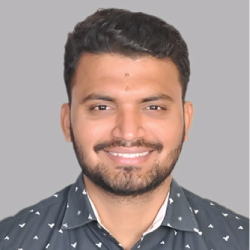 The Finance Minister (FM) presented the Finance Bill on February 1, 2021, during the Union Budget presentations 2021.

Through the Budget, from GST perspective, to safeguarding the government's revenue, some powers have been granted to the commissioner. In addition, the GST Act has been amended to include, restriction on availing ITC (Input Tax Credit), change in scope of supply, certain relaxation in filing of annual return, clarification in payment of interest liability, option of export with payment of tax or without payment of tax and refund will be available notified class of taxpayers.

In the current scenario as per section 16(3) of IGST Act, 2017 there is two way of claiming refund of accumulated input tax credit (ITC):

Considering the above amendment, it restricts the zero-rated supply on payment of integrated tax only to a notified class of taxpayers or notified supplies of goods or services.

Further, it has been proposed that in case of a refund without payment of integrated tax, the foreign realization shall be received on or before the time limit prescribed in the Foreign Exchange Management Act, 1999 (FEMA, 1999). On non-realization on such foreign exchange, the applicant shall be liable to deposit the refund within thirty days after expiry of the time limit given in FEMA, 1999, along with the interest as mentioned in Section 50 of CGST Act, 2017