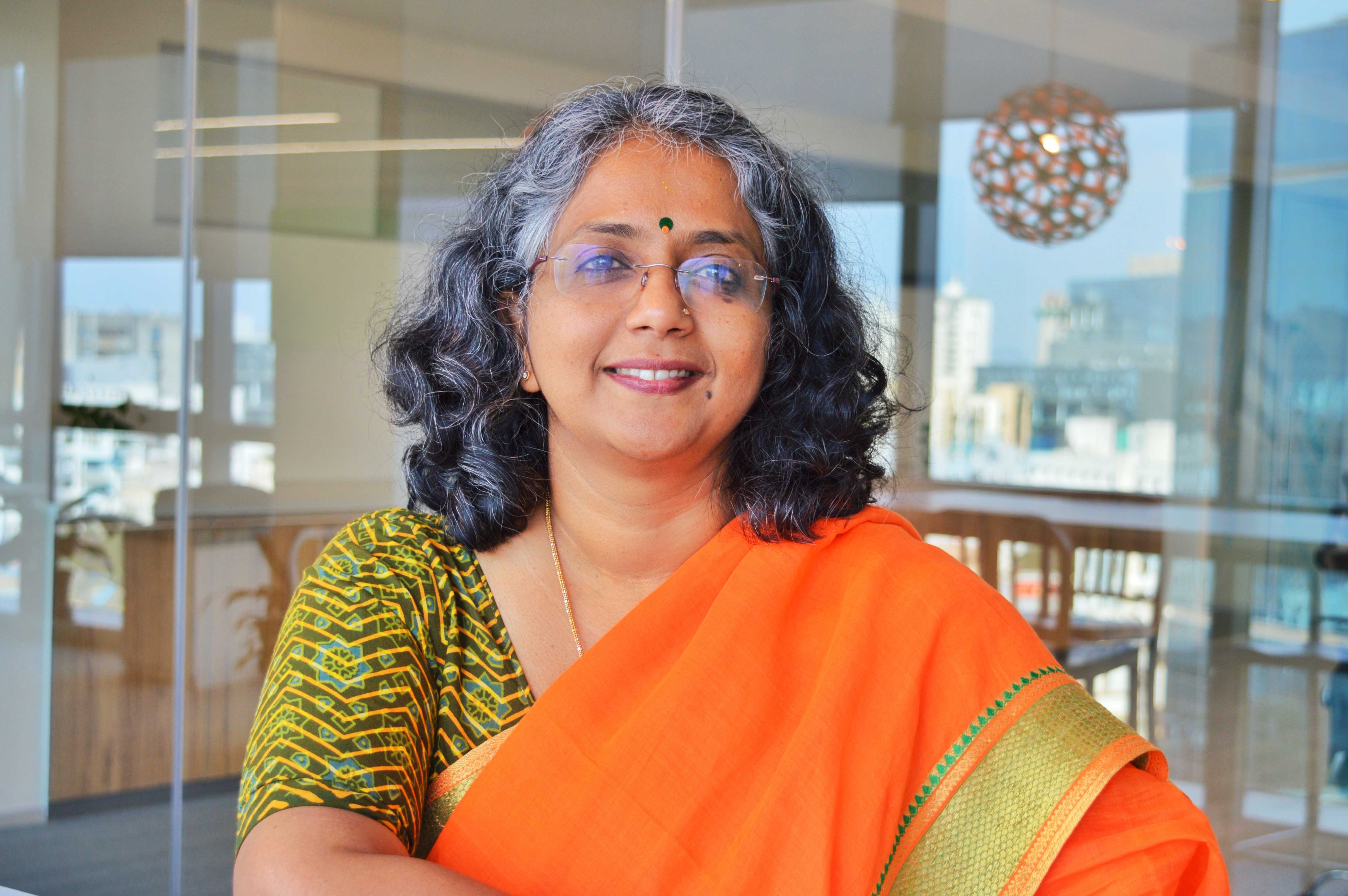 After popcorn, parotta, and oil, a contradictory verdict by the Authority for Advance Ruling has the dairy industry perplexed this time. Earlier this year, the Karnataka bench of the AAR had provided an AAR ruling in response to an application by the Karnataka Cooperative Milk Producers Association and had stated that flavored milk would fall under the 5% GST category. The Gujarat Cooperative Milk Federation that operates under the milk and dairy brand Amul approached the Gujarat Bench of the Authority for Advance Ruling to clarify the tax rate for flavored milk beverages sold by them under the brand name Amul Kool and Amul Cool Cafe.

In their application, Amul stated that the manufacturing of flavored milk beverages involves the standardization of fresh milk according to its fat content. This is followed by heating the milk to specific temperatures, filtration, pasteurization, and homogenization. Finally, the brand mixes various flavors and sugar before bottling the finished beverage.

The Gujarat bench of the AAR stated flavored milk would be classifiable as a ‘beverage containing milk,’ which is taxable at 12% under GST.

Experts believe these contradictions are likely to lead to litigations in the future. AARs are quasi-judicial bodies that taxpayers can approach to seek an advance ruling on the correct interpretation of GST provisions. But in the recent past, contradictory AAR rulings over food items like popcorn, ready-to-make parottas, oil, and FMCG goods like hair oil and hand sanitizers have left taxpayers confused and led to unnecessary tax compliance complications.