How physical do you have to get to establish physical presence nexus and an obligation to collect and remit sales tax in Massachusetts? The Massachusetts Appellate Tax Board has decided it takes more than putting cookies on computers located in the state.

In a Findings of Fact and Report dated December 7, 2021, the tax board decided the Massachusetts Department of Revenue (MDOR) could not impose a sales tax collection and remittance obligation on an out-of-state internet vendor (U.S. Auto Parts Network, Inc.) based on cookies and apps placed on the computers and portable devices of its Massachusetts customers for the period from October 1, 2017, through December 31, 2017.

So, how did we get to this point?

Prior to June 21, 2018, when the Supreme Court of the United States issued its landmark decision in South Dakota v. Wayfair, Inc., states could require a business to collect and remit sales tax only if the business had a physical presence in the state. Out-of-state businesses with no physical tie to a state (i.e., remote vendors) could not be compelled to register for sales tax.

Exactly what constitutes physical presence for sales tax purposes varies a bit from state to state, but physical presence typically includes leasing or owning real estate in a state, having inventory in a state, or having employees in a state permanently or temporarily. For example, making deliveries in a company-owned vehicle could trigger physical presence nexus, as could sending a sales representative to a trade show in another state.

In 2017, frustrated by its inability to tax the growing number of remote internet sales, MDOR came up with an ingenious work-around to the physical presence constraint. Under Regulation 830 CMR 64H.1.7, physical presence nexus is established through the software or ancillary data (e.g., apps or cookies) a remote seller places on computers and devices in Massachusetts to foster sales.

Although the Supreme Court had upheld the physical presence rule in 1992 (Quill Corp. v. North Dakota), the Wayfair decision noted that:

The high court then referenced the Massachusetts cookie nexus regulation and a similar standard adopted by Ohio.

The opinion reads, in part: “It is not clear why a single employee or a single warehouse should create a substantial nexus while ‘physical’ aspects of pervasive modern technology should not. For example, a company with a website accessible in South Dakota may be said to have a physical presence in the State via the customers’ computers. A website may leave cookies saved to the customers’ hard drives, or customers may download the company’s app onto their phones.”

After the Supreme Court overturned the physical presence rule with Wayfair, states could base a sales tax obligation on a remote seller’s economic activity in the state, or economic nexus.

It’s an existential battle, really: Does Massachusetts have the right to enforce cookie nexus for the period prior to the Wayfair decision? Can Massachusetts apply Wayfair retroactively? According to the Massachusetts Appellate Tax Board, it does not and it cannot. As to what the Massachusetts Supreme Judicial Court will decide, we’ll just have to wait and see.Sales tax laws that are no longer in effect today can often create past tax liabilities for businesses, for the period when they were in effect.

Share: Share to Facebook Share to Twitter Share to LinkedIn Copy URL to clipboard
Massachusetts North America Ecommerce Economic Nexus Sales and Use Tax Wayfair
Sales tax rates, rules, and regulations change frequently. Although we hope you'll find this information helpful, this blog is for informational purposes only and does not provide legal or tax advice. 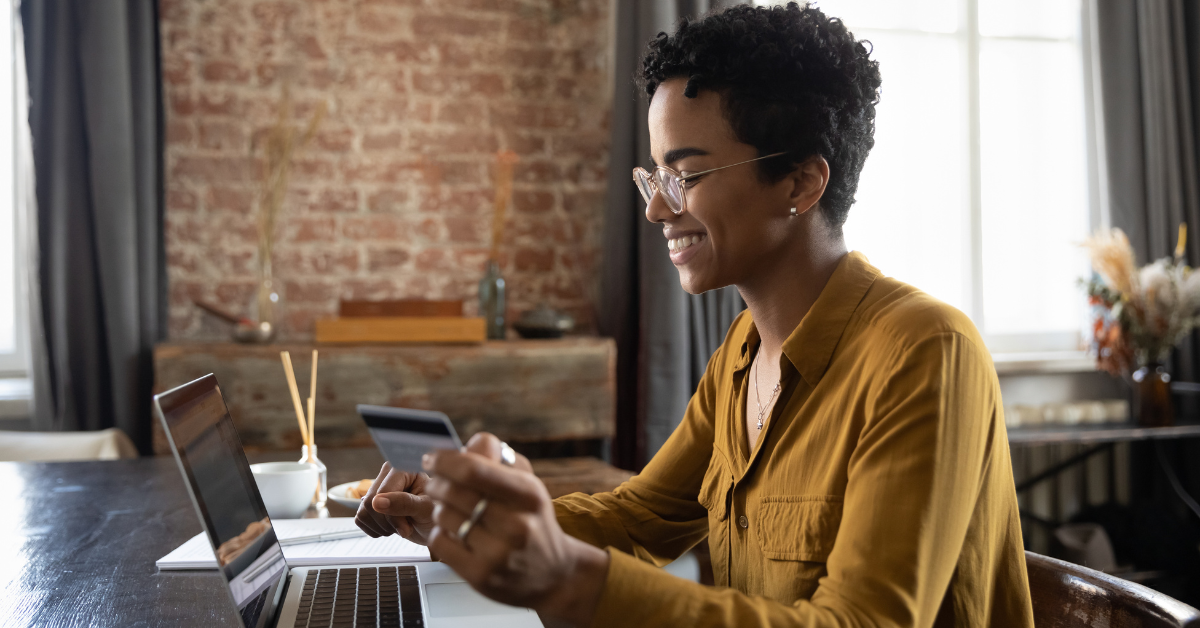