E-cigarettes and vaping products weren’t regulated or taxed like other tobacco products when they first entered the U.S. market in the mid-2000s. In fact, at the outset, they were largely unregulated and untaxed.

Those salad days are coming to an end. Today, many states impose a vape tax for consumers.

One reason electronic nicotine delivery systems (ENDS) were initially exempt from the taxes applied to cigarettes and other tobacco products (OTP) is because they were considered a more healthful alternative. Cigarette and tobacco taxes are imposed to decrease consumption of potentially harmful products as much as to increase tax collections.

When it comes to health, many people still believe vaping is better than smoking, but a different narrative is emerging due to the popularity of e-cigarettes and vape products among teens and young adults. There’s concern vaping could inspire young nonsmokers to seek out nicotine elsewhere (the so-called gateway effect). Thus while e-cigarettes could help seasoned smokers cut back, they could actually foster cigarette smoking among young people.

Whatever the cause, more and more governments are imposing new regulations and taxes on e-cigarettes, vaping products, and similar products.

The expanded Prevent All Cigarette Trafficking Act (PACT Act), enacted March 2021, requires any business or person that sells, ships, or transfers ENDS for profit in interstate commerce to:

Are there federal taxes on vape products?

There are no federal taxes on vape products as of this writing, but that could change. The first draft of President Biden’s Build Back Better Act of 2021 included a new tax on nicotine for use in vaping products, but it was struck from the final version of the Inflation Reduction Act of 2022.

That’s not the case with tobacco, which according to the National Institutes of Health was one of the first consumer products to be taxed in North America, “first by the British and then by the newly independent republic in the early 1790s.” There have been federal taxes on tobacco since the Civil War.

Today, federal excise taxes on cigarettes, cigars, chewing tobacco, pipe tobacco, snuff, and other tobacco products are administered by the Alcohol and Tobacco Tax and Trade Bureau, or TTB. Cigarettes, small cigars, and smokeless tobacco are generally taxed per unit (e.g., per cigarette or pack of cigarettes), while large cigars are typically subject to an ad valorem tax (i.e., a percentage of the retail or wholesale price).

More states will likely tax electronic nicotine delivery systems in the future since some — including Alaska, Iowa, Oklahoma, and Tennessee — have already tried to do so. And some states that already tax vaping products may opt to raise the rates in 2023. Kentucky introduced a measure to increase tax rates on vape and other tobacco products, but the bill didn’t pass.

Are there local taxes on vape products?

Local taxes on vape products exist in just a few states as of this writing.

On top of statewide taxes, there are local vape taxes in a few jurisdictions in Illinois (Chicago and Cook County) and Maryland (Montgomery County).

Vape taxes: The devil’s in the details

Because of the varied nature of electronic nicotine delivery systems (ENDS), vape taxes can be shaped by several different factors.

As with cigarettes and other tobacco products, e-cigarettes, vapes, and other ENDS are typically taxed either on a unit basis or on a percentage of the retail or wholesale price. Each jurisdiction defines the percentage tax base a little differently.

Open vs. closed vs. disposable

Vape taxes based on the unit may be affected by the type of cartridge used to contain the e-liquid: open or closed. Some states base the tax on the cartridge and/or disposability, some on each milliliter (or fraction of a milliliter) of e-liquid purchased.

With open containers, users must manually fill the tank with e-juice. Closed containers come filled and don’t have a conventional tank that can be refilled, but they can usually be reused with disposable cartridges containing e-liquid.

Disposable cartridges contain a consumable vapor product at the time of sale. They’re not designed or intended to be reused or refilled, and are generally disposed of after use.

All electronic nicotine delivery systems (ENDS) must be properly disposed of after use.

Nicotine vs. no nicotine

Some states only tax e-liquid that contains nicotine. Some tax all e-liquid products, even those containing no nicotine.

*New York imposes a 20% supplemental sales tax on retail sales of vapor products with or without nicotine.

Can you ship vape products by mail?

It’s long been illegal to ship cigarettes and smokeless tobacco products through the U.S. Postal Service (USPS). The amended PACT Act extends that ban to vapes and other ENDS effective April 26, 2021.

Note that an item doesn’t need to deliver nicotine to qualify as an ENDS; per the Federal Register, “liquids that do not actually contain nicotine can still qualify as ENDS, as can devices, parts, components, and accessories capable of or intended for use with non-nicotine-containing liquids.”

However, there are some carriers still willing to ship vape products to consumers. Read this blog for more information about selling vape products online.

Interestingly, Georgia lawmakers considered a bill that would allow out-of-state licensed manufacturers to sell vape products directly to consumers, provided the orders are made by mail, email, electronic means, or telephone (or similar voice transmission) and shipped to the consumer by common carrier, private delivery service, or “other method of remote delivery.” The measure died.

Tobacco and vape tax automation can help you untangle vapor product taxes and help you stay compliant no matter what, where, or how you sell:

Learn more about how new technology can help. 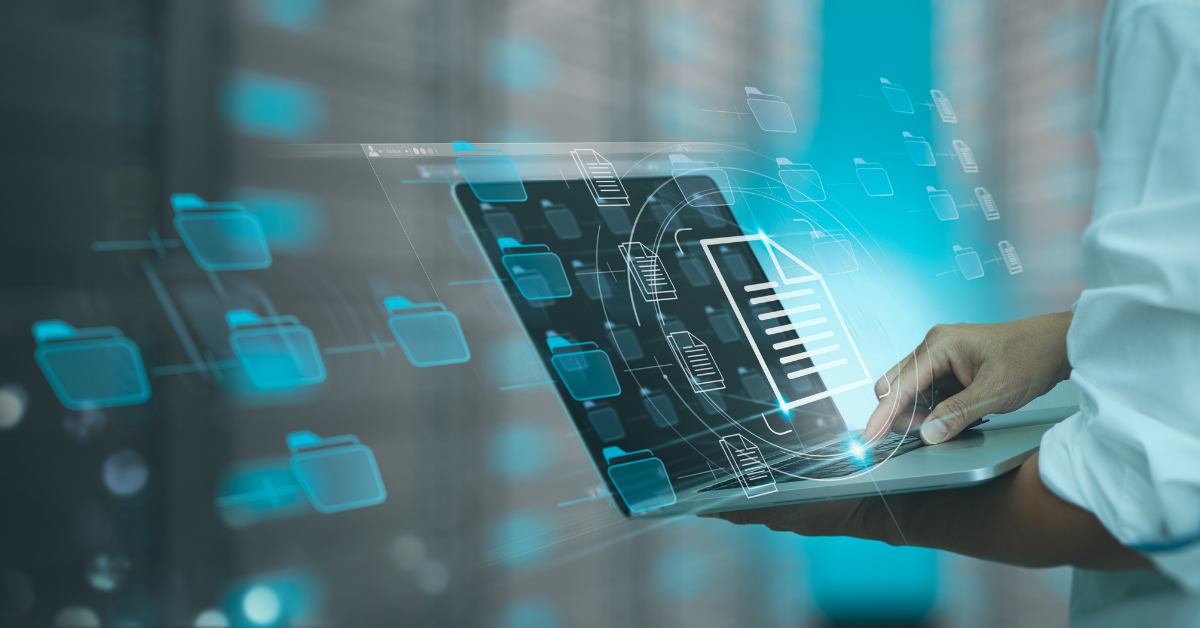