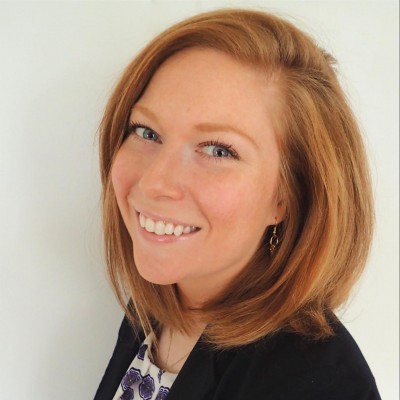 Despite being the smallest state in the US, Rhode Island is a big tourist destination, known for its quintessential New England beaches, quaint towns, and opulent Newport mansions. The Ocean State is not known, however, for its business-friendly tax policies.

In fact, The Tax Foundation ranked Rhode Island as one of the worst states to do business in. However, Rhode Island is working to clean up its act, including phasing out antiquated capital stocks taxes and lowering corporate tax rates. In addition, state lawmakers are debating whether to change certain sales tax exemptions, including those for feminine hygiene products. Businesses with nexus in Rhode Island should monitor proposed changes in order to stay current on their sales tax liability.

Rhode Island imposes a 7 percent sales tax on the sale of most tangible items. However, the state offers exemptions on a range of goods and services, as well as for certain organizations and types of sales. Common exempt goods include clothing and footwear, food, and medical items. Goods for resale are also exempt from sales tax. Certain groups, such as farmers, manufacturers, charitable or religious organizations, government agencies, and school districts, also benefit from sales tax exemptions when purchasing or selling certain items.

Rhode Island is a member of the Streamlined Sales Tax Agreement and also considers click-through sales to trigger nexus. As such, if you’re an out-of-state ecommerce seller, it’s important to understand Rhode Island sales tax nexus laws in order to avoid hassles come tax time. If you do have nexus in the Ocean State, you are required to register your business and collect sales tax on taxable items.

There are several odd sales tax exemptions in Rhode Island. For example, while soft drinks (drinks containing sugar or sweeteners) such as lemonade and sweetened iced tea are taxable, sweetened beverage powders are exempt. Check out the following list to see if your business can take advantage of some odd -- but legitimate -- exemptions.

Do you have other questions regarding Rhode Island sales tax exemptions? Check out our Guide to Rhode Island Sales Tax.

Share: Share to Facebook Share to Twitter Share to LinkedIn Copy URL to clipboard
Rhode Island Sales and Use Tax
Sales tax rates, rules, and regulations change frequently. Although we hope you'll find this information helpful, this blog is for informational purposes only and does not provide legal or tax advice.