The indirect tax of choice – the rise of VAT internationally

Rather than list the countries that have a Value Added Tax (VAT) system, it would be much easier to list the handful of countries that don’t. The brainchild of German industrialist, Dr. Wilhelm von Siemens back in 1918 - it has since become the prevalent form of indirect taxation in over 150 countries. His idea was that it was a very efficient tax, as charged at every stage of the supply chain using businesses to act as tax collectors. VAT was first implemented in 1954 by Maurice Lauré in France with a new tax called "Taxe sur la valeur ajoutée" which literally translates as “Tax on the value added”. The rest is history, as countries across the globe introduced a VAT system over the next several decades.

The UK introduced VAT back in 1973 as a prerequisite to joining the European Union (almost 50 years before Brexit). Every major economy outside the US now has a VAT system. However, many VAT systems have a different local name, for example it is often called Goods and Services Tax (GST) or a local variation.

VAT by another name - the local names for indirect tax regimes across the globe:

The above list is not exhaustive and will continue to grow. In 2022, new VAT or GST systems will likely go-live in Qatar, Anguilla and Bhutan.

Sign up to our newsletter to receive regular Global VAT/GST updates.

Contact one of out indirect tax speacialists to see how Avalara can help with Global VAT/GST compliance.

Around the World in 80 tax changes How to Win in Retail: 2022 ecommerce tax trends 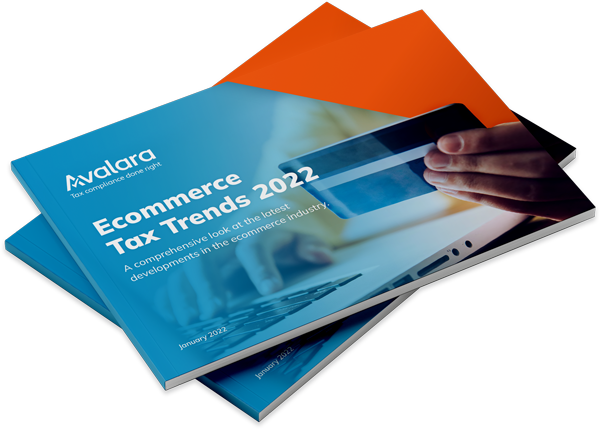